How to Manage Limiting Beliefs in Business 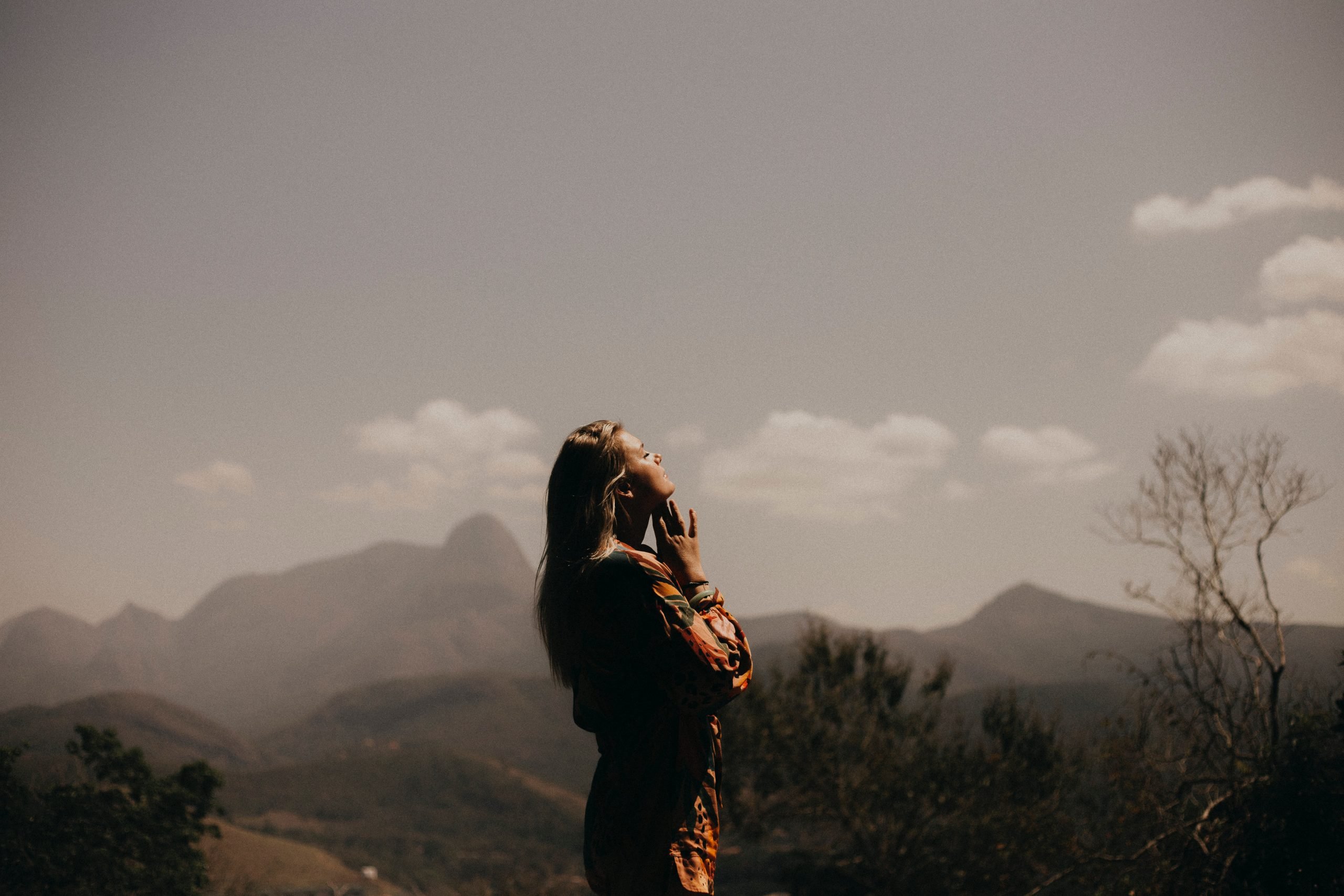 I first heard the term “limiting belief” in my first coach training program in 2014.

We learned about limiting beliefs, assumptions, interpretations and gremlins (aka saboteurs) — all things that can stop us in our tracks from making progress in business and life!

Since then, I’ve been working through my own limiting beliefs and helping early stage entrepreneurs do the same. I want to share with you what I’ve learned.

So, what is a limiting belief?

A limiting belief is just like it sounds: A belief about something that limits you in some way.

The tricky thing is, it’s often hard to see our own limiting beliefs.

The important thing to remember is that a belief is just a thought we keep thinking.

Like any thought, it can be changed. That process of change starts with conscious awareness.

Why do limiting beliefs arise when starting a business?

When you’re starting a business, especially one that’s important to you, it’s natural that limiting beliefs come up.

Limiting beliefs pop up when you start a business because you’re reaching a new level.

In some cases, you’re even adopting a new identity.

Even if you’re supremely gifted at what you do, even if it comes naturally to you, even if you’ve been doing it for someone else for a decade, limiting beliefs can arise when it comes time to start your own business.

This is because starting a business requires you to put yourself out there and get paid for your work.

Working with new and early stage coaches and healers, these are the most common circumstances where I see limiting beliefs arise:

It’s not uncommon for limiting beliefs to crop up at *every decision point*, especially at the beginning.

That’s why it can be so helpful to have the support of a coach when working through these major business decisions.

Some examples of limiting beliefs when starting a business are:

What does a limiting belief actually sound like? Here are some common ones:

And usually, beneath these limiting beliefs are even deeper, more insidious ones, like:

If any of these sound familiar to you, you’re definitely not alone. 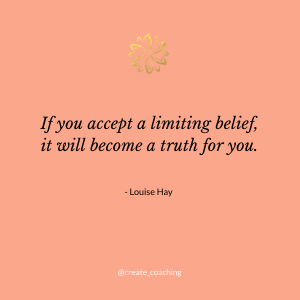 Everyone has limiting beliefs and they are normal

It’s tempting to assume that the most successful people have no limiting beliefs, but that’s not the case.

We all have limiting beliefs crop up at all stages of the game.

Addressing limiting beliefs is like a game of whack-a-mole. You knock down one, only for another to pop up.

It’s likely you may never reach a place where you’ve eliminated all limiting beliefs. But that’s not the point.

The key is to have a support system and process in place for addressing mindset blocks so they don’t hold you back from achieving your business dreams.

How to start with uncovering limiting beliefs

There is a myth that we must remove all our limiting beliefs to start our business or to help others. But this isn’t the case.

The key is being able to work on your mindset WHILE working on your strategy and taking action in your business.

This can be a tricky balance. Because with every level, a new belief and new actions will be required. To be truly in alignment, you can’t have one without the other.

What I can say, from doing this work myself and supporting others in this process, is that doing this work ~ though sometimes challenging ~ is absolutely worth it. And if you’re looking for support, I can help.

Ready to do the work?

If you’re ready to do both the mindset and strategy work to create a business that’s in alignment with who you are, take the first step.

Schedule a free consultation with me today. 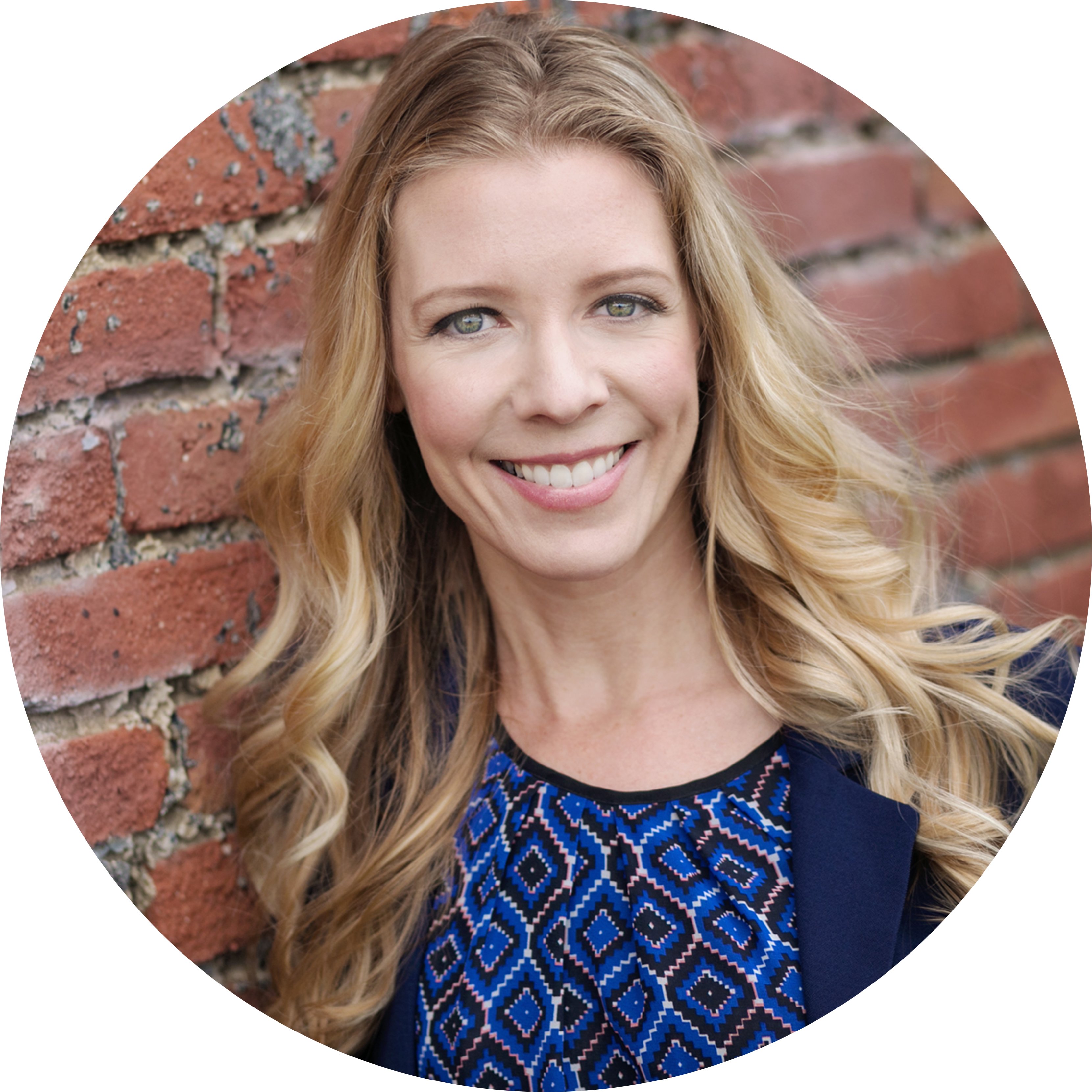